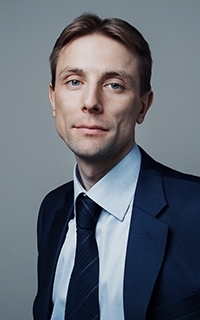 Sergey Nikonorov joined Attorneys at Law “Jus Aureum” in 2006. Prior to that, he worked in various Russian law firms. Sergey Nikonorov is actively engaged with the Non-Profit Partnership for Competition Support, which works closely with the Federal Antimonopoly Service of Russia to review and coordinate new antitrust rules and regulations.

Mr. Nikonorov is the author of several articles on civil and arbitral procedures:

Mr. Nikonorov is a graduate of Lomonosov Moscow State University. He obtained a PhD from its Law Department in 2004 and joined the Moscow City Bar in the same year.