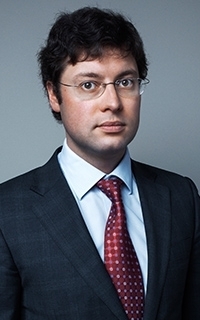 Mr. Bronetskiy has been with Attorneys at Law “Jus Aureum” since 2008 and became a partner in May 2015. Before joining it, he worked as a senior lawyer at one of the oldest and most authoritative Russian law firms.

Mr. Bronetskiy has been a member of the Moscow City Bar since 2009.

In September 2007, he received the Master of Laws (LL.M.) degree from Durham University, Great Britain.

October 2002 through September 2005, he was a postgraduate student at the Kutafin Moscow State Law Academy.

Mr. Bronetskiy is fluent in English.

Sergey Bronetskiy has been promoted to the position of Partner at the Firm as of May 1, 2015