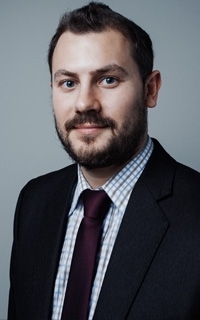 Boris Pupko has been an associate with Jus Aureum since November 2013 after joining from a leading Russian law firm. He has been practicing law since 2008, starting at international law firms. His current specialization includes international M&A business, transactions with the equity participation of foreign nationals and foreign legal entities, and legal support for foreign investment.

He became a member of the Moscow City Bar in June 2015.

Mr. Pupko is fluent in English.

Jus Aureum was acting as legal counsel to the joint project of Malaya Bronnaya Theater and Brusnikin Workshop.