The Supreme Court has explained why it sided with Novaya Tabachnaya Kompaniya in the lawsuit against the Federal Tax Service (А40-87775/14). The dispute concerned the question of whether it is possible to recognize interest on loans given by a parent company to its affiliate as dividends, if both companies are owned by a foreign company. According to the tax authority, the latter was the last company in the chain and received dividends in the form of interest. That is why the tax agent should pay tax on such revenues. Both the appellate and cassation courts agreed with such an approach; however, the Supreme Court ruled that the law contained a degree of ambiguity, which, as is commonly known, should be construed in favor of the taxpayer.

According to Partner, Attorney at Law Tatyana Vladimirova, “The indisputable advantage of the decision passed by the Supreme Court is that it makes it binding for parties in a lawsuit to prove that a hidden distribution of dividends in the form of interest had indeed taken place, which is fully consistent with the meaning of paragraph 4, Art. 269 of the Tax Code of the Russian Federation and international practices of applying thin capitalization rules.”

“Same as before, the provisions of Art. 269 of the Tax Code of the Russian Federation do not have a regulating significance for a Russian company acting as lender, because interest on debt obligations is allocated to expenses, rather than revenue,” added Managing Partner of Jus Aureum, Attorney at Law Alexander Kobzev. 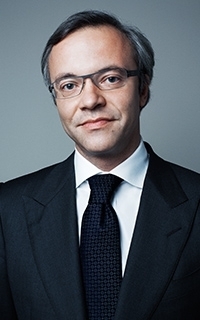